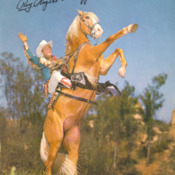 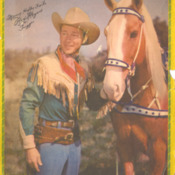 "Many Happy Trails, Roy Rogers and Trigger." at the top left corner of a color photo copy of Roy and his horse, Trigger. 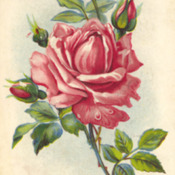 Colorized pink roses on an Easter card from Portsmouth, Ohio 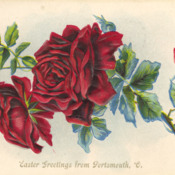 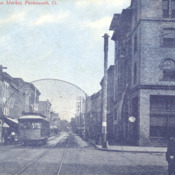 Black and white scene of Second (2nd) Street from the corner of Market Street. 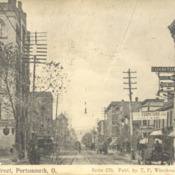 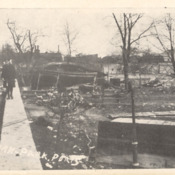 A scene from York Park after the flood. The park was located along the Ohio River where a rolling (steel) mill had stood before it was destroyed by fire. The park was named after Levi York, president of Burgess Steel & Iron Works. 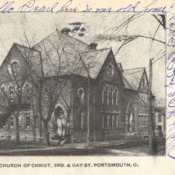 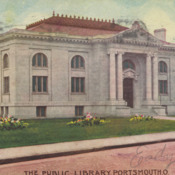 Colorized postcard of the Portsmouth Public Library, opened in 1906 at 1220 Gallia Street in Portsmouth. Henry A. Lorberg, local newspaper reporter and historian, contacted Andrew Carnegie and obtained $50,000 to build a free public library in… 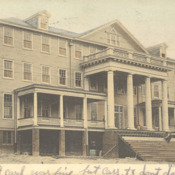 The Railroad Y. M. C. A was built in 1908 to accommodate the N and W railroad workers needing to stay over in Portsmouth.
It was located on Gallia Street at the upper end of Norfolk Street. 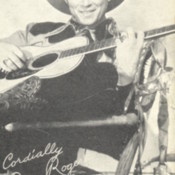 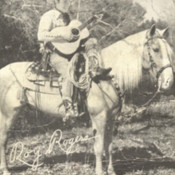